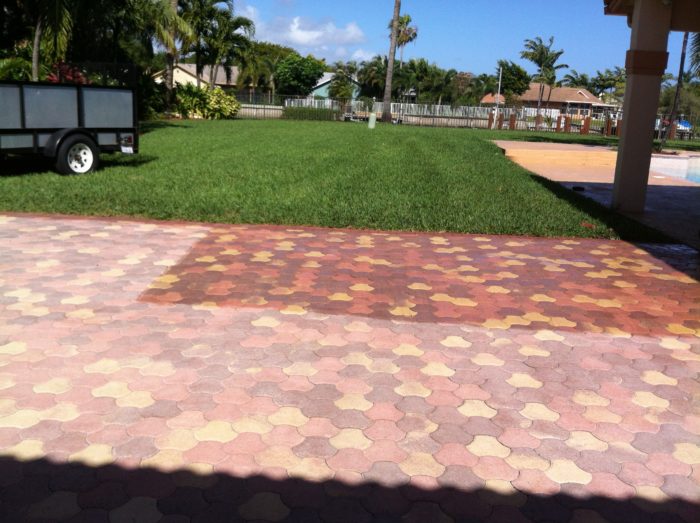 The knockdown texture on ceilings or walls is an easy, fast way of hiding repairs or flaws. For beginners, it is more forgiving than the other compositions. Also, it has a look that is more subtle than the heavy popcorn structure.

How do you texture a ceiling?

Ceilings are known to show flaws. Light shining across uninterrupted, large surface accentuates each pockmark mud, each ridge left by a paint roller.

The usual way of masking these issues is spraying on the acoustical texture of popcorn. But the knockdown texture on ceilings, whether they are on new drywall, repaired ceiling, or old plaster of any type. The beauty of the knockdown drywall is that it does not hide imperfections but creates a more subtle look than heavy textures. The typical ceiling takes less than one hour to texture and is quite less costly in materials. The best part of it is that it is impossible to get the how-to texture as long as you are following several simple steps. You can use the small texture gun to spray on your texture. However, the gun powered by the air compressor can work well in achieving textured walls.

You can use a wet rag to wall texture or ceiling texture, but preventing the mess is quite faster. Move the furniture from your room and also the coverings of the wall, wall hangings, and light fixtures. You can cover the floor with the rosin paper in the place of the drop cloth because you can roll the whole mess by the end of the job and then drop it to the trash. You can overlap each rosin paper course and then tape the seams before you texture the walls.

You can then mask the top edges on the wall with masking tape. Press on the top half of your tape in one line on the top of the wall, just below the ceiling line. Towards the bottom side of the tape, use the affordable plastic drop clothes to bag the whole room.

You will have to apply the knockdown texture to bare the drywall and then paint it later. But when you choose to visit www.soflocontractor.com to select professionals, then they will texture and then leave it unpainted. The light contrast in color between the flat white paint and off the white texture gives the ceiling a dimensional depth. There is no need of putting flash marks or lap marks while painting. The texture will hide imperfections. Depending on humidity, the ceiling will be ready to texture inside in less than three hours after the paint.

Add two ins in two gallons of water and then mix the unaggregated textured powder in it. For the knockdown texture, do not use the mixture which contains the aggregate. Continue adding water and the powder until when you think you will require it. Approximately one and a half gallons of the mix is enough for a standard room.

Put the mix aside for fifteen minutes so that it absorbs the water completely. Otherwise, your mixture will end up thickening in the hopper. It will not spray, and you will have to clean it and then start over. After the soaking period, add some more water and then mix again. The final consistency has to resemble the pancake batter. A mix that is too thick will not spray well; therefore, it is advisable to err towards thin consistency.

Practice and then spray

Use a plastic wall to test your pattern after filling the hopper. Since weeks and months may pass between the knockdown projects, you will have to relearn the spray gun feel. Your goal needs to be achieving forty percent of the whole coverage. The knockdown finish is dependent on leaving sixty percent open spaces for the splatter to get knocked down to formulate the desired effect. You can use the medium or coarse tip for applying the splatter.

After the test run, spray the ceiling. It will take about ten minutes to spray an average room. Hold the gun eighteen inches from the ceiling and work on blocks of three square feet. Try avoiding overlapping in areas where the blocks meet but do not get worried about a little overlap. Do not get worried about too much coverage. keep the gun moving to avoid heavy spraying in a particular area. Knocking the splatter down later will increase the area where the mix can cover. It is advisable to opt for lighter coverage over heavy coverage.

Here is a list of our services you can get at South Florida Contracting Services:

Request for a free quote from our contracting service company now!